Research in the humanities 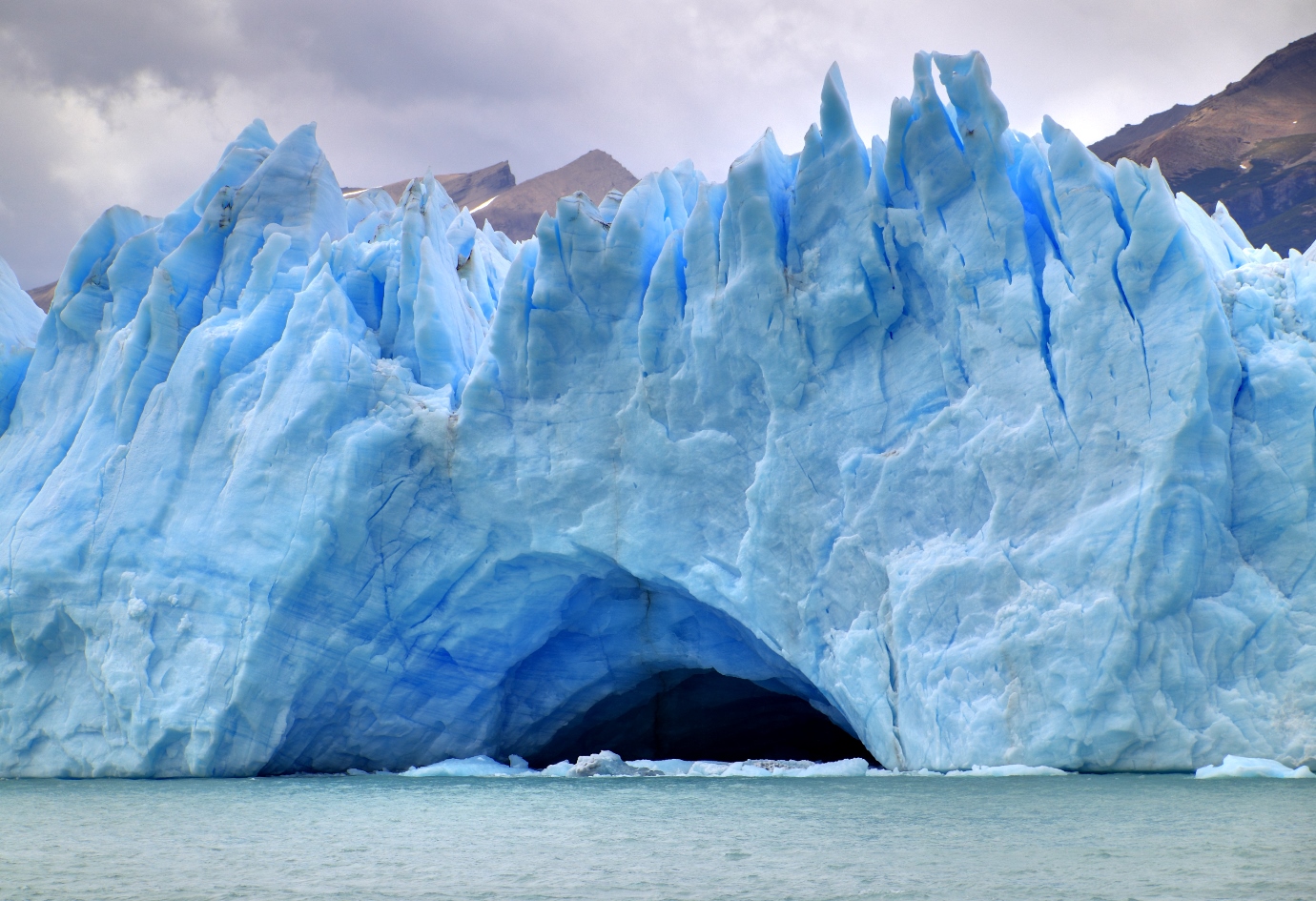 The interest in social and ecological sustainability sparked also a rich development of transdisciplinary approaches the humanities. For instance, a very active community in the environmental humanities critically analyses new narratives in novels and other cultural artefacts around environmental issues (cf. for instance Higgins et al., 2020). One example are the research projects on nature writing of the Environmental Humanities Research group at the University of Leeds, who investigates the relationship between human creativity, social life and the nonhuman world though collaborations with academic and non-academic partners.

What is a typical example of transdisciplinary research in the humanities ?

Land Lines, a research project that explored British nature writing from the late eighteenth century to the present (cf. https://landlinesproject.wordpress.com/). The project, running between 2017 and 2019, was a collaboration between researchers from the Universities of Leeds, Sussex and St Andrews. The project involved various creative engagement initiatives, in order to gain a new understanding of environmental issues and the natural world. For instance, one follow-up project on species extinction, « Tipping Points », organized a creative writing workshop, a nature writing workshop and symposium with stakeholders in land ownership, management and agriculture.

Figure. The Nightjar (or also Nighthawk in popular naming) in nature and in arts. Sources: Mike Pennington via geograph.org.uk (License CC By SA 2.0) ; via New York Public Library, Public Domain)